Franklin Meissner, Jr. has designed the lighting for well over 200 performances and productions, including concerts, dance, Off and Off-Off Broadway theatre, on stages all over the country and in Aruba. His work  also includes 40 Carnegie Hall performances. Mr. Meissner has designed the lighting for concerts by such celebrities as Bill Cosby, The Marshall Tucker Band, Beatlemania, The Bacon Brothers, Juice Newton, Mel Torme, and The Manhattan Transfer. Locally, his work has been seen at the Lyric Stage, the Stuart Street Playhouse, the New Repertory Theatre,  Speakeasy Stage, Wheelock Family Theatre, the Stoneham Theatre, the North Shore Music Theatre , the South Shore Music Circus and the  Concord Youth Theatre Company. Mr. Meissner is a member of United Scenic Artists, local 829. He is the proud recipient of a 2001 IRNE Award for his work on Moby Dick at the New Repertory Theatre in Newton, MA, a 2003 IRNE Award for his work on Sweeney Todd at New Repertory Theatre and Haymarket at Boston Playwrights Theatre and a 2015 IRNE Award for his design for Sweeney Todd at the Lyric Stage Company of Boston and a 2016 IRNE Award for his design for The Snow Queen at New Repertory Theatre. He also received the 2016 ELLIOT NORTON AWARD for Outstanding Design for Mary Poppins at Wheelock Family Theatre. 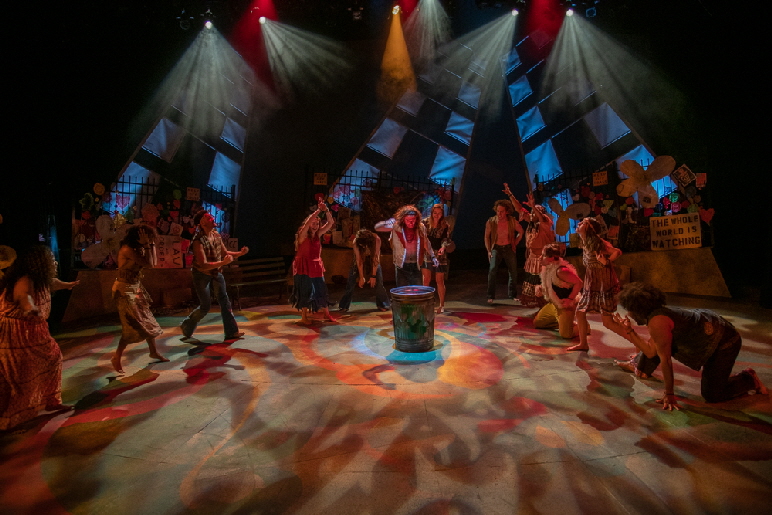